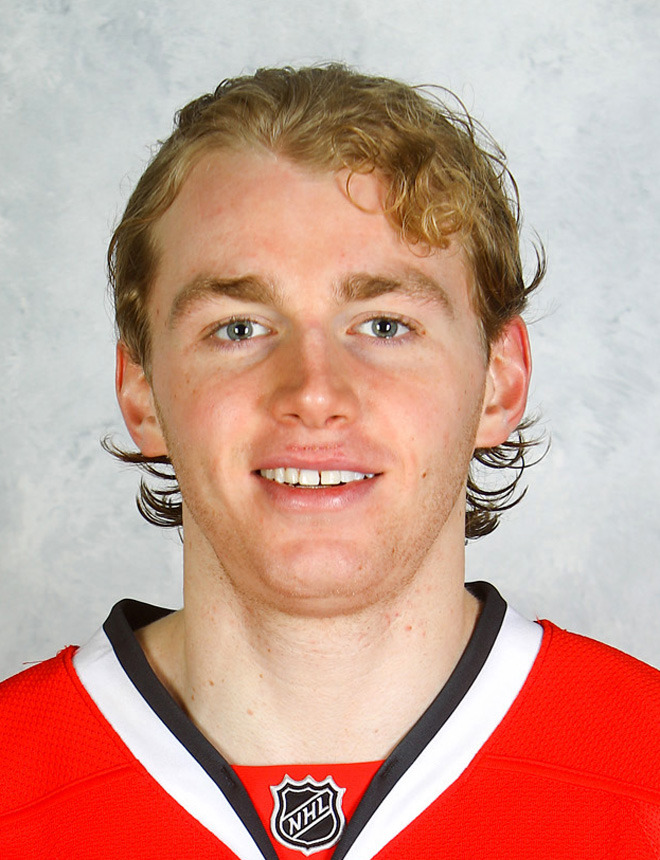 With the trade winds blowing, the Canes decided to make a major move by adding superstar Patrick Kane.  Coming into the season, Carolina was only hoping to sneak into the playoffs.  But some offseason moves, like trading for Ryan Kesler and Martin Jones, had the Canes leading the Eastern Conference after the first quarter of the season.  In addition, the Canes had to make a separate trade as a salary dump by moving goaltender Semyon Varlamov to Edmonton, giving up a 3rd round pick in 2018 in return for depth forward Ben Smith and backup goalie Anton Khudobin.  Without making that move, Carolina couldn’t add the $10.5M cap hit that comes with Kane.

And now with the addition of Kane, Carolina can make a strong push for the postseason as a top contender.  He will likely slot into the top line next to Boone Jenner and Sasha Barkov, both good 2-way players to allow Kane to cheat some more.  Carolina had to give up promising blueliner Josh Morrissey, young winger Jesper Fast, solid d-man Jason Demers, 3 top prospects (Brock Boeser, Dillon Dube and Matt Grzelcyk), AND the Canes 1st roun

d pick in 2017.  The Canes also received young defensive d-man Alex Petrovic in the deal who will likely split time on the bottom pair with another young defender in Jake Gardiner.  It was a big price to pay for basically 1 player this season but it likely will pay dividends quickly and hopefully keep teams like Pittsburgh and defending Cup champs New Jersey from passing Carolina in the standings.

One thought on “Blockbuster Trade – “Hurri-Kane” to Carolina”